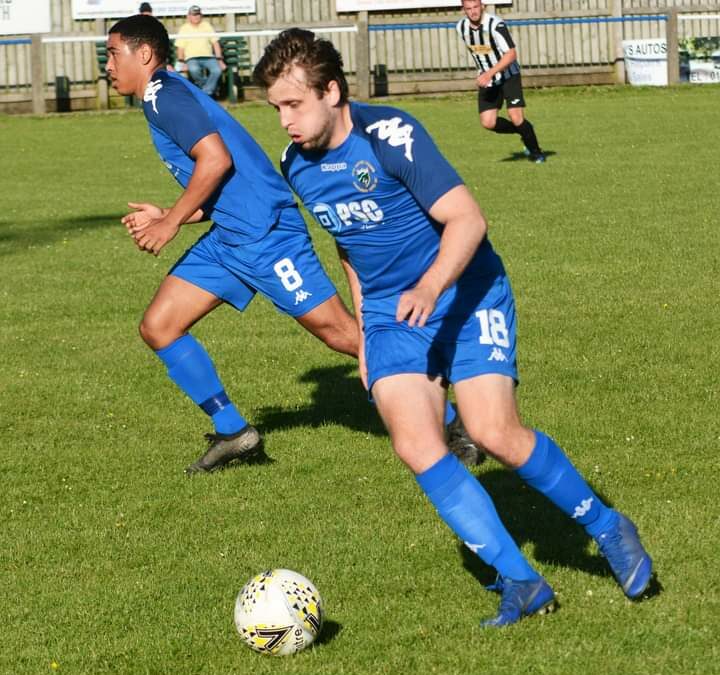 The Ardal Leagues have released the fixtures for the first three months of the 2021/22 season for the Ardal South West League.

The league season will begin on July 31, a week after the start of the Cymru South. Most teams will have played at least two matches with the Welsh Cup and FAW Trophy starting on July 10 and July 17 respectively.

The new-look third tier will consist of 16 each in four divisions with play-offs introduced for the first time.

As a result of the new format, clubs will also compete in a new League Cup. In the Ardal Southern, it will consist of teams from the South East and South West.

Caerau Ely, relegated from the second tier, will begin their season away at Llwydcoed, meanwhile Cwmamman United are at home against Dinas Powys.

Cardiff Draconians, promoted from the South Wales Alliance league, are away at Pontyclun.